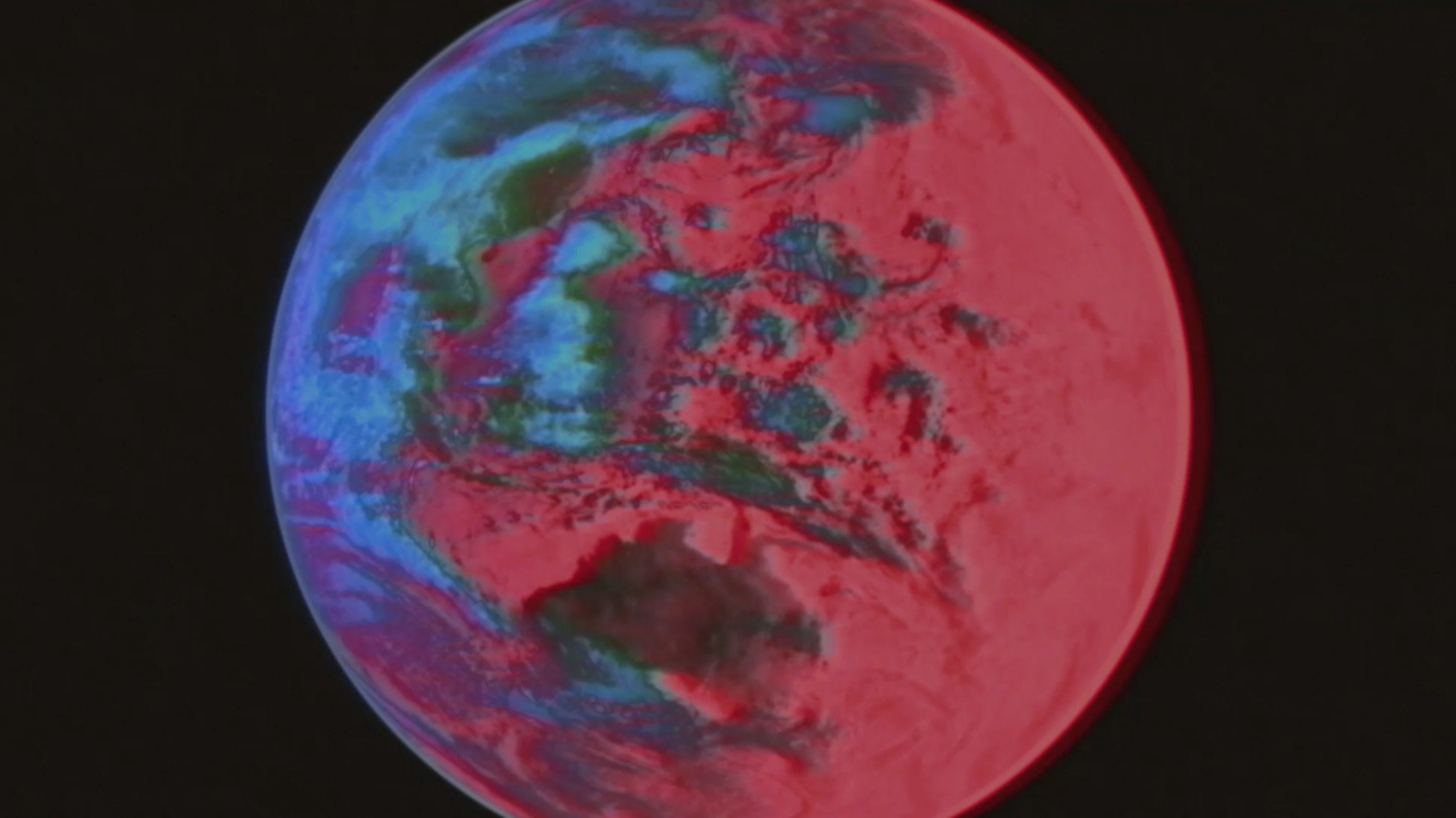 SEASON 1.0 - THE Play styles of entertainment

Entertainment makes the world go 'round. It inspires and excites us. It educates and informs. It offers company and passes the time. Most importantly, it steers culture. Thanks to the smart devices in our pockets, the time we spend with entertainment continues to grow. Today, Americans spend almost half their day consuming media, over 77 hours per week.[1] However, while entertainment plays such an essential role in our day-to-day lives, the business of entertainment is also becoming more difficult than ever.

The increase in online accessibility has come with an abundance of entertainment options, creating intense competition for content creators. In 2018, Netflix alone is releasing 700 original shows and 80 original films into the world. [2] All of this content is having a direct impact on the industry. PricewaterhouseCoopers sums it up well, "with an ever greater supply of media there is simply too much competition to allow E&M [Entertainment & Media] businesses to survive on experiences that disproportionately cater to casual 'eyeballs,' infrequent users, and other lower-value audiences." [3] 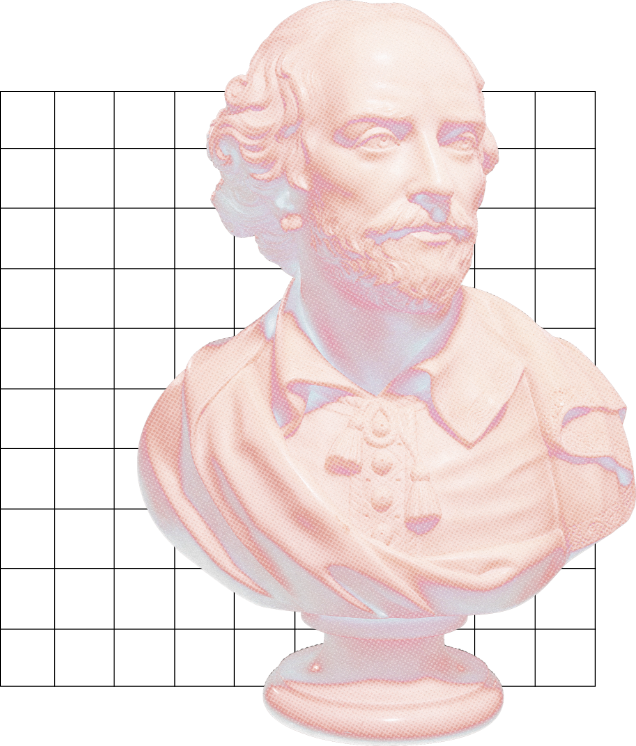 "All the world’s a stage, And all the men and women merely players."

So who will survive? Those that double down on fans and create more profound, meaningful and memorable storytelling experiences that keep people coming back. Companies that invest in their communities will win. Why? First of all, retaining a loyal fan is more efficient than acquiring a new one. A loyal fan will advocate on your behalf, recruit new fans and is more convincing and trustworthy than any form of advertising out there. You can also rely on loyal fans to spend more time and money than a casual one. Also, in some standout scenarios, as is the case with Brooklyn Nine-Nine, a loyal fan base will even petition to keep your show on the air.

“I express my fandom for Brooklyn Nine-Nine by supporting them on social media. I follow a lot of the posts and especially when they were just almost completely off the air, fully taking to social media to support bringing it back, which thank god that it's not going to be done. I would say ultimately the largest support that I can give is to recommend the show to my friends and my family, which I do constantly.”

If the next frontier of entertainment is activating fan communities, we can't continue to market the way we always have. We have to go beyond teaser, trailer, and feature to create interactive community-inspired experiences. However, most of all, we need to reframe our audiences more as active participants rather than passive consumers. We need to activate people and encourage them to engage and co-create in the storytelling itself. So to pull this off, we need a new way of thinking about fans, one that acknowledges their deeper motivation and mode of behaving in the world. We need to think of them as players.

“Perspectives from the Global Entertainment and Media Outlook 2017–2021.” PricewaterhouseCoopers, 2017, www.pwc.com/gx/en/entertainment-media/pdf/outlook-2017-curtain-up.pdf.